The first military air traffic controllers, who then called dispatchers, first employed at the squadrons in 1942. They had previously been pilots. 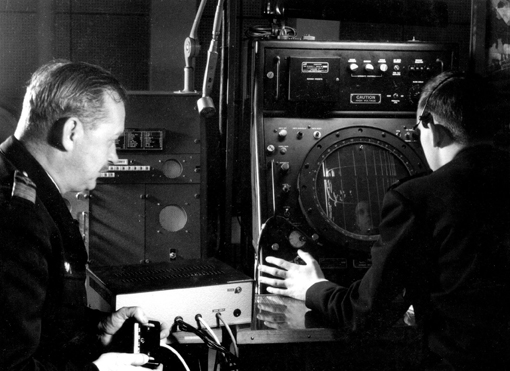